You know what happens with old phones, right?

The battery slowly dies, and it needs charging all the time.

So we modded this old brick by attaching the charger to the battery, increasing the phone's usability by 1000%.

It is was in use everyday by Nicholas Abbot for a couple of years (although he had to enlarge his trouser pockets <grin>). 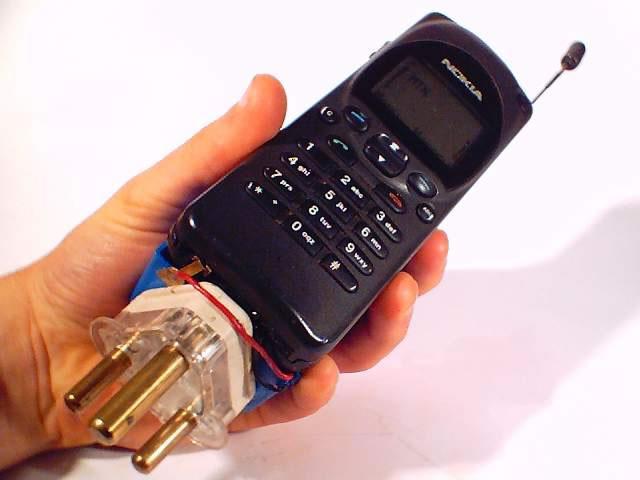 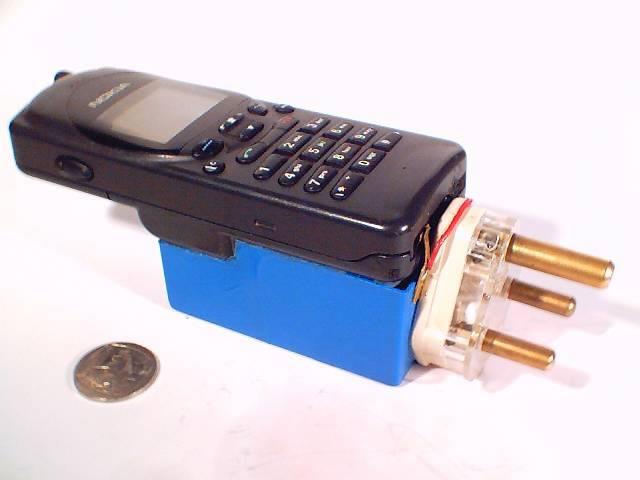 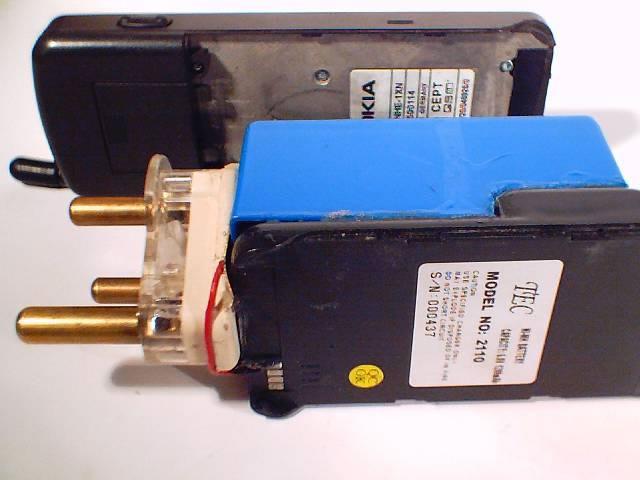